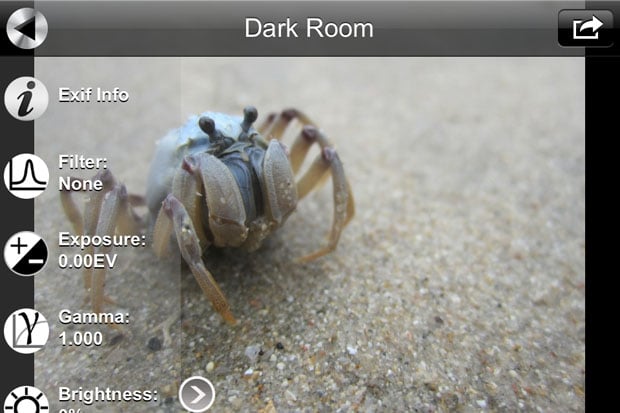 About a year ago, we shared an app called 645 Pro that saves photos shot with the iPhone (and other iOS devices) as TIFF files. Now there’s a new app that’s even more “raw”. Digital Negative, a new app by a company called Cypress Innovations, claims to be the first app that captures uncompressed images that retain 100% of the information captured by the camera sensor. 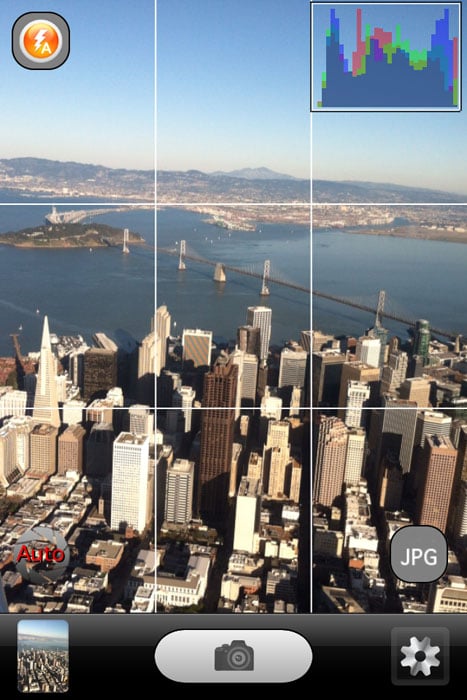 The app works on the iPhone, iPad, and the iPod Touch, and stores DNG (Digital Negative) files, just like the RAW DNG files produced by cameras that have signed onto the DNG standard. This means you’ll be able to pop the files into your favorite RAW processing program (e.g. Adobe Camera RAW, Lightroom, Aperture) and post-process them there.

The app has preview tools built in for on the go reviewing, and also features a built-in RAW developer for if you’d like to produce JPEGs on the go. You can also set it to capture TIFF or JPEG images for times when you don’t need to store RAW files. 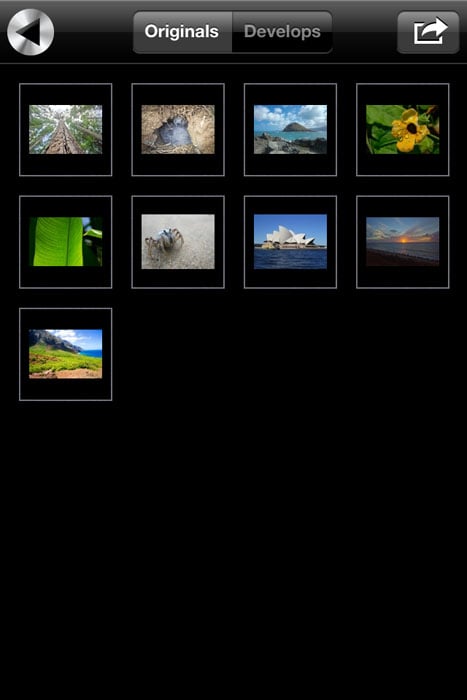 When capturing a photo using the app, it’ll show you a real-time histogram to help you avoid under- or over-exposing your photos. Other camera features include exposure locking, flash control, focus control, and zoom controls. Once photos are captured, DNG files can be stored on Dropbox, or JPEG images can be shared on Facebook. 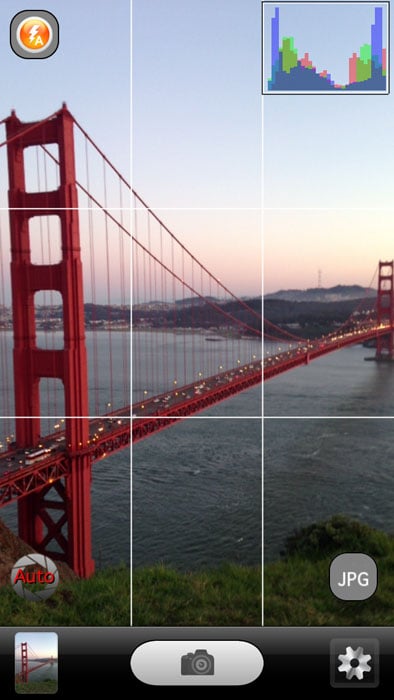 The app is available for $3 over in the iTunes App Store. Reviews are mixed so far, so even though the idea is interesting: caveat emptor.

Update: It appears the company’s claims are misleading. Even though the website claims that the app “captures uncompressed images that retain all of the information recorded by the camera sensor,” CNET reports that it simply “collects the uncompressed red, green, and blue color information for each pixel in the camera’s image and stores it as a DNG file.” In other words, it’s uncompressed data that has been converted into a DNG raw file, not the RAW sensor data itself.