Mobile operating systems have begun making their way into digital cameras, but so far their foray has been limited to compact and mirrorless cameras. However, DSLRs are starting to have built-in Wi-Fi, but it seems to be only a matter of time before a full-fledged mobile OS appears in one.

Apparently some photographers (and Photoshoppers) over in China can’t wait for that day to arrive. There’s a series of viral images floating around showing Canon and Nikon DSLRs running various operating systems and programs.


Chinese gadget blog M.I.C. Gadget first spotted the photographs being circulated over on Sina Weibo (a Chinese hybrid of Twitter and Facebook). Although the images are also certainly Photoshopped hoaxes created for fun, it’s interesting seeing these “concept” images, since it’s very likely that we’ll see many of them become a reality sometime in the near future.

Having Android and apps would be neat: iOS? Now that’d be more of a stretch… 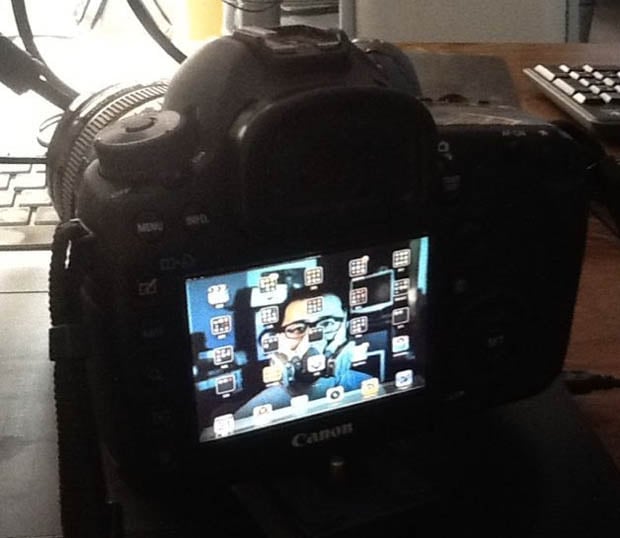 Apps would open the door to things like checking up on social networks, browsing the web, and staying in touch with friends: 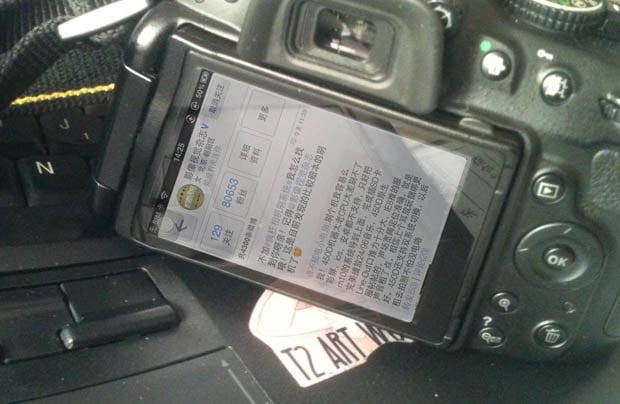 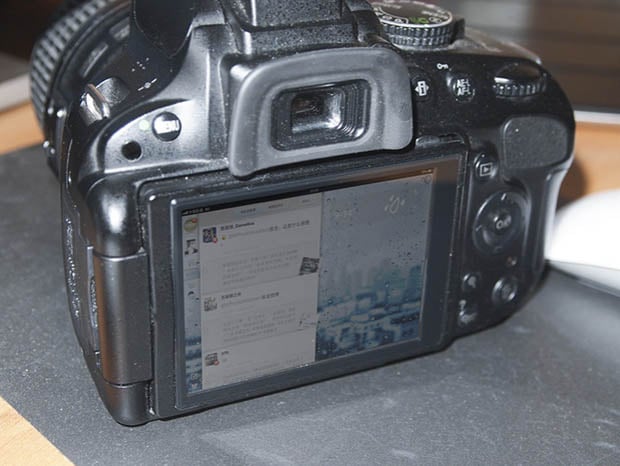 Adobe has been working hard at bringing its photo-editing tools to mobile devices. Imagine using Photoshop on your DSLRs: 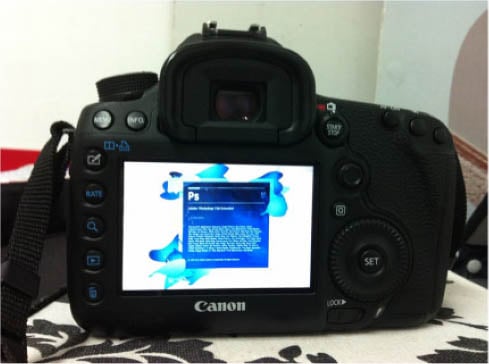 Being able to play games on your camera is something that would surely annoy photography purists, but it would definitely be possible. Snap a photo and then slice fruit: 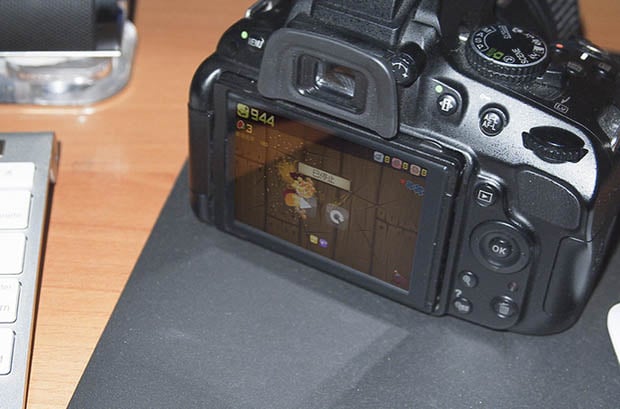 Counter-Strike and real-time strategy games like Starcraft and Warcraft? Okay, those are a bit farfetched: 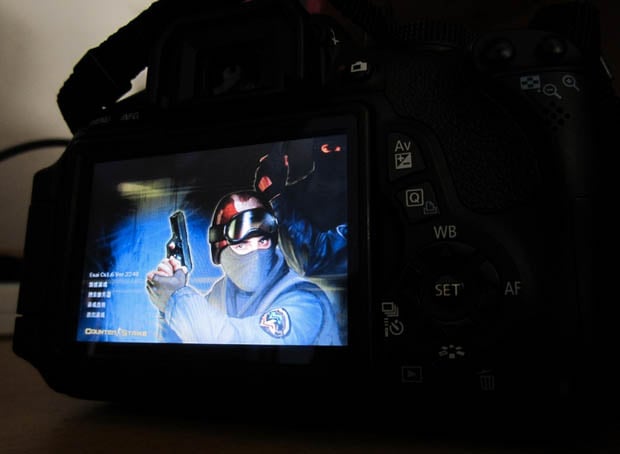 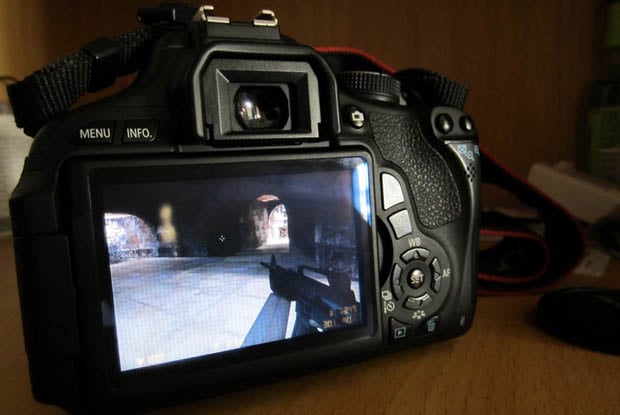 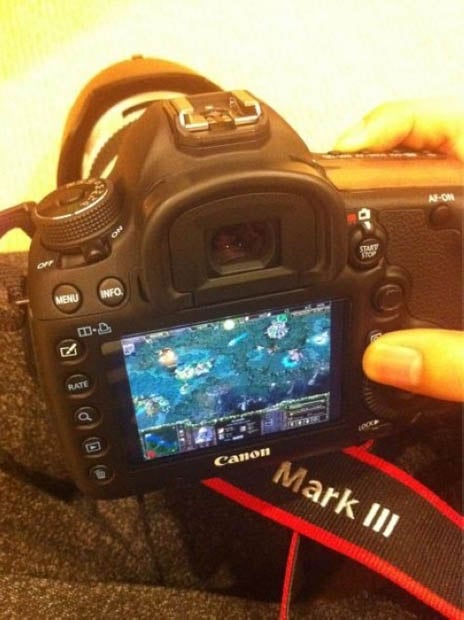 Take a long hard look at these photos. They may be bogus, but some of them are probably more prophetic than you think (or would like).

(via M.I.C. Gadget via Canon Watch)

Update: As Terrance points out in the comments below, these could simply be screenshots reviewed on the DSLRs rather than Photoshop jobs.