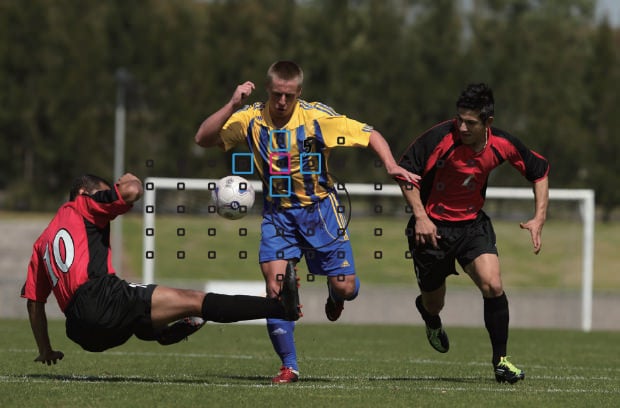 Ever since people started getting their hands on the 5D Mark III and the 1D X’s 61-point AF system, they have been complaining about the black AF points for one reason or another (mostly regarding visibility). Whatever the complaints, however, the resounding request has been the same: bring back the red-when-active AF-points from the last 1D. And even though we’re not sure if that’s how Canon intends to fix the problem, Canon Rumors is reporting that the the Japanese camera giant has heard the complaints, and is currently working on solution.

Admittedly, the fact that CR was told the solution “may not be ideal for everyone” is anything but heartening, but at least Canon knows there is a problem, and is very likely going to fix it in an upcoming firmware update.