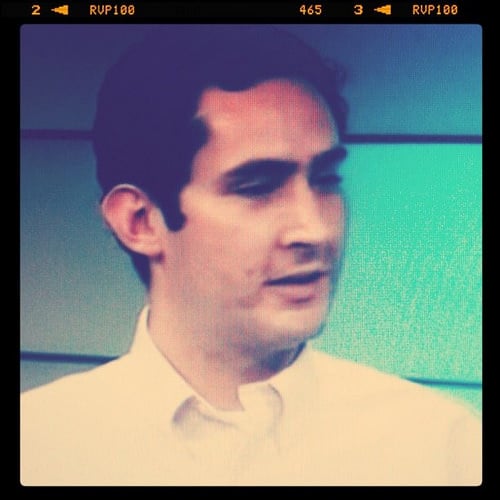 The Fader has published an interview with Instagram founder Kevin Systrom that reveals how Systrom first got into photography, and how the service’s now-ubiquitous filters came about:

[…] my teacher handed me this plastic Holga camera and said, “You’re going to use this and learn to deal with imperfection.” I remember developing the first roll and the feeling I got from the vignetting and the light leaks that came from the blurry plastic lens. That transformed the way I looked at photography—from trying to replicate reality into taking a scene and creating some kind of interpretation of its mood.

Instagram started as a mobile check-in app, but after creating his first filter (XProII), Systrom realized they could do more with the concept. He then began creating new looks and spending a couple hours at a time trying to mimic the look of different photos.

Oversaturated: Is Instagram’s Popularity Changing Photography? (via A Photo Editor)