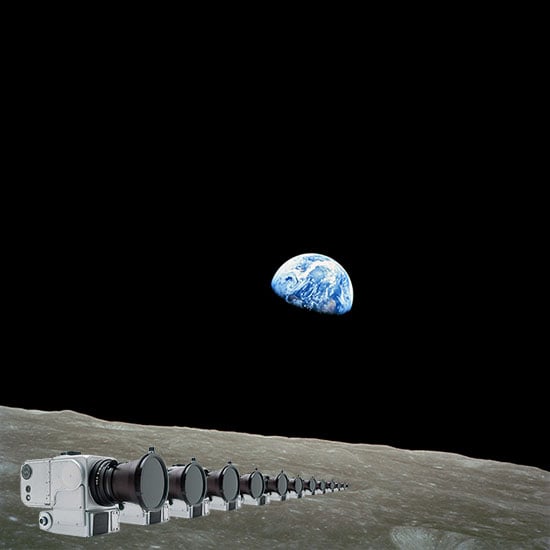 Last week we shared about how astronauts left some Nikon DSLR gear to burn up in the atmosphere instead of having it brought back to Earth, but it certainly wasn’t the first time cameras were left in space. Did you know that there are 12 Hasselblad cameras currently sitting on the surface of the moon? The cameras that shot those iconic images of the moon’s surface between 1969 and 1972 were left there to allow for the 25kg of lunar rock samples that were brought back instead. Only the film magazines were brought back.