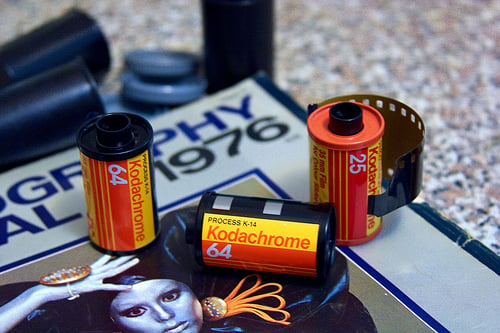 Kodachrome may be gone, but it’s far from forgotten — DreamWorks is planning to make a movie centered around the closing of the final Kodachrome lab in Kansas. Author Jonathan Tropper got the idea for the movie after reading an article about the film’s demise in the New York Times, and pitched the idea to the studio. His script involves a father-son road trip in which they attempt to reach the lab and process their Kodachrome rolls before their memories are lost forever. Shawn Levy is being named as the potential director for the movie.